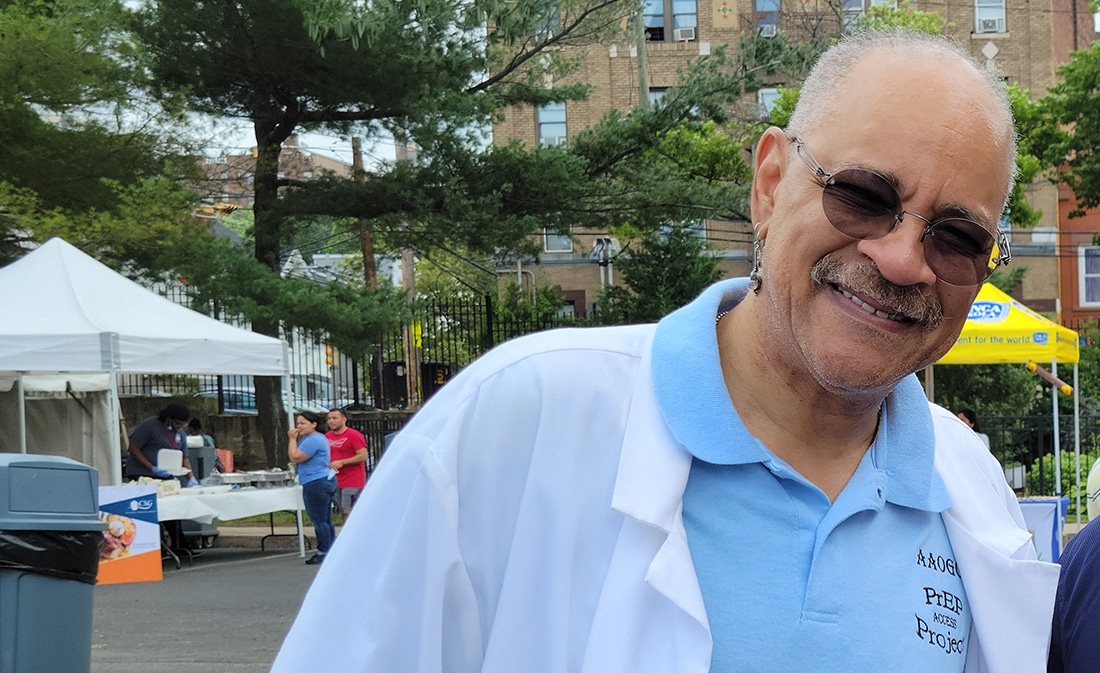 For National Black HIV/AIDS Awareness Day this month, Gary Paul Wright, the Executive Director of the African American Office of Gay Concerns and a Broadway House Trustee, reflects on his role as a champion for the LGBTQ+ community.

I grew up in Dallas. My parents were married in the Baptist Church, but they chose to raise their four children in the Catholic faith. I attended a White parochial school because my parents wanted us to obtain a well-rounded education. It felt like I was living in two worlds—White by day at school and Black at night and on weekends in my neighborhood. This shaped who I am and what I do now. I’ve been very lucky in my life and enjoy giving back.

When did you move to the Northeast?

It was during the ‘80s—I worked in advertising in New York and began volunteering for the Gay Men’s Health Crisis (GMHC). Eventually, I became a staff member for the GMHC and then went on to work for amfAR, The Foundation for AIDS Research, and later, at the AIDS Education Training Center at University Hospital (formerly UMDNJ) in Newark. Through my work with HIV/AIDS, it became apparent that no one was working with gay Black men. This was troubling, since this demographic was hit hard by the HIV/AIDS epidemic. I decided to start an organization to address this population.

Yes, it does. The African American Office of Gay Concerns is celebrating our 20th anniversary next month. Early on, the New Jersey Department of Health heard about the work I was doing with gay Black men and recommended that I create a 501 (c)3. That paved the way for state funding and advanced our work. Today, our founding fathers still sit on our Board of Trustees.

What’s next for you?

My current focus is on addressing the issues of older gay Black men and I am planning more specific outreach to this community because there’s such a need. However, my husband and partner of 31 years, Peter, plans to retire in February. I’m not quite ready to do that but I am looking forward to training someone else to take over my role.

Why is Broadway House so special to you?

First of all, Broadway House does great work and I’m very honored to sit on the board. While I was still working at UMDNJ, Broadway House President and CEO James Gonzalez, MPH, FACHE, LNHA, was extremely helpful in assisting me to find space for the African American Office of Gay Concerns. He even offered space at Broadway House. Two decades later, I’m still proud to be working alongside him on behalf of Broadway House residents.

On a more personal note, Peter and I were married at Broadway House in 2013, the year gay marriage was legalized in New Jersey. It was a very special place for a very special ceremony—one of the happiest days of my life. 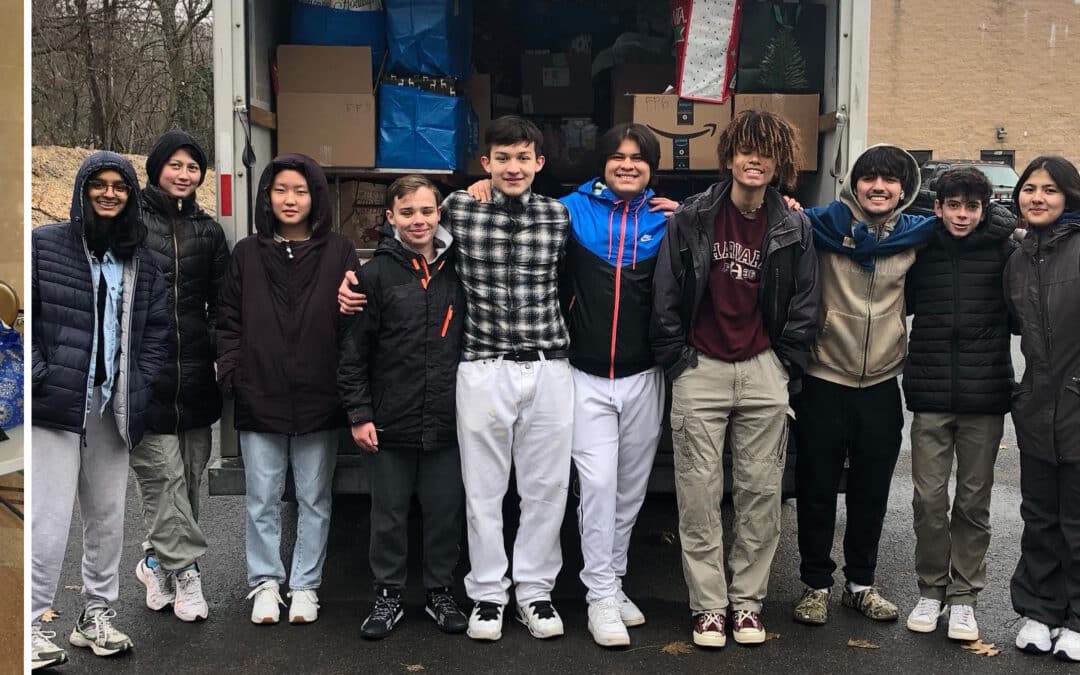 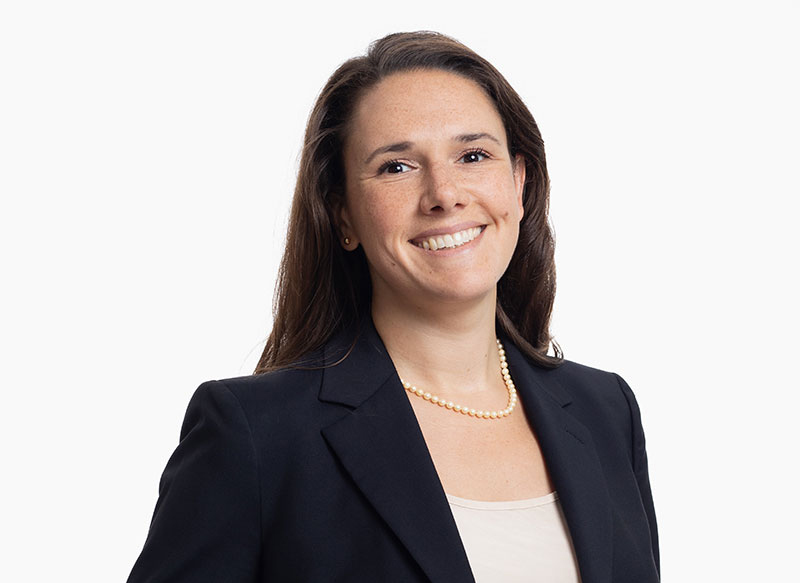 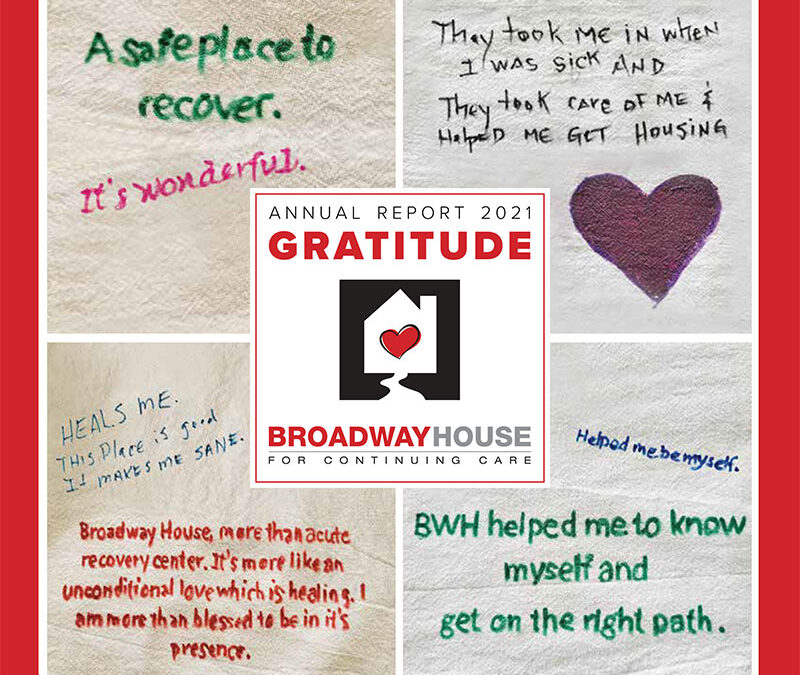 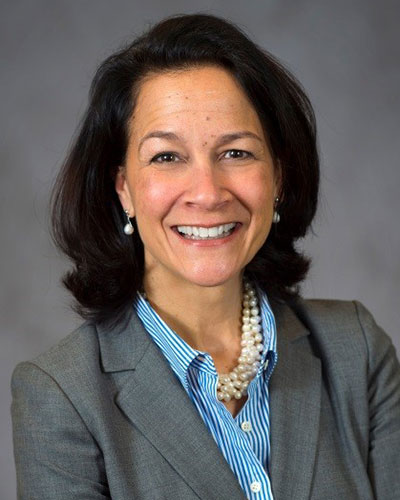