Broadway House for Continuing Care resident Tanya Jones knows that small gestures can make a world of difference to others. This month, she has marshaled her creativity and kindness to brighten the lives of fellow residents, while raising awareness about breast cancer.

Since October is Breast Cancer Awareness Month, Tanya wanted to do something meaningful. Working with Art Therapist Cheryl Morse, she decided to make pink ribbon pins for all residents and staff. After meticulously hand-crafting 130 ribbons, she delivered them to every unit at Broadway House, with a goal of encouraging early detection and supporting those battling breast cancer. She also wrote a poem about the fight against breast cancer.

While that was a big effort, Tanya didn’t stop there. Broadway House residents recently had the opportunity to create personalized t-shirts for themselves. Learning that her friend and fellow resident Clarence Jackson, who is a quadriplegic, was unable to make his own, Tanya made sure he wasn’t left out. “I found out his favorite color and made a shirt for him,” she says. “He likes to be called by his last name—Jackson—so I surprised him by putting that on the shirt.”

Tanya’s simple, but powerful gesture moved him to tears. “Tanya is a really remarkable person,” Cheryl says. “She finds ways to use her creativity to improve the lives of others.”

We flash them, we smash them.

We push them, way up.

We shake, we stuff them

In the wrong sized cup.

Our boyfriends/husbands just crave them.

Our children have drained them.

Some of us have even decided to

We go through our lives and

But one thing is certain, one

Thing I must shout!

Our boobies have been there

Through thick and through thin,

And life is too precious to let 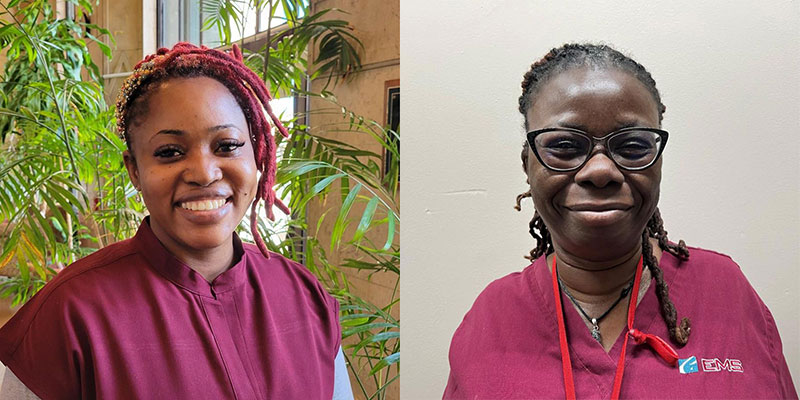 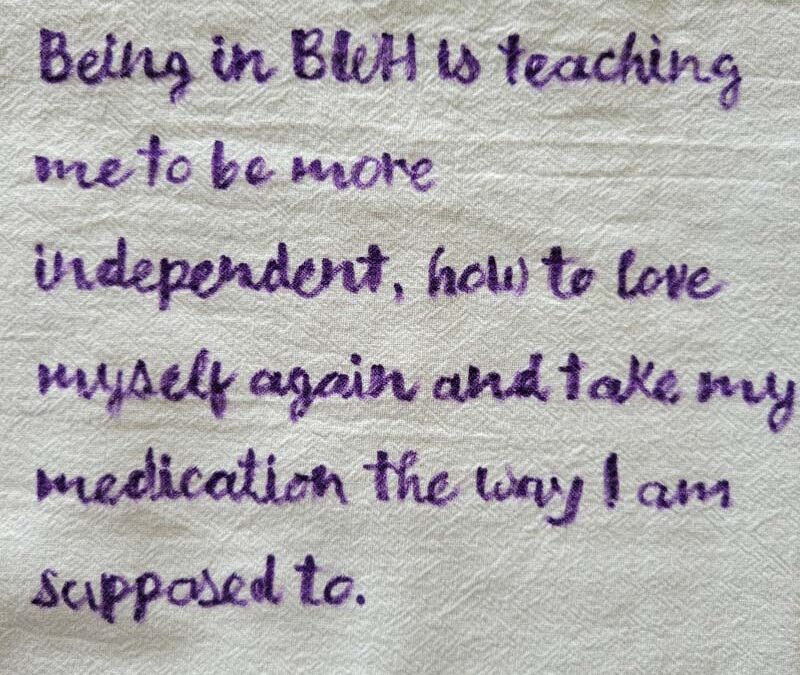 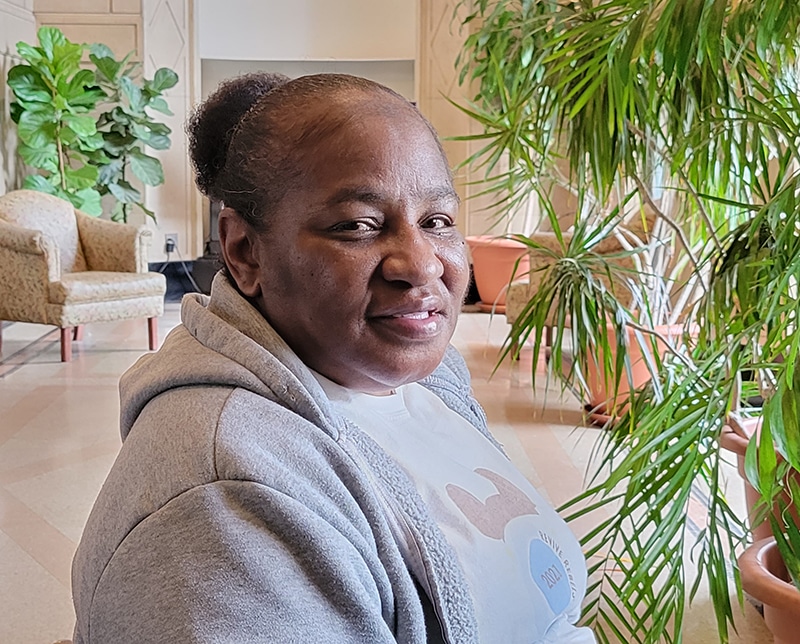 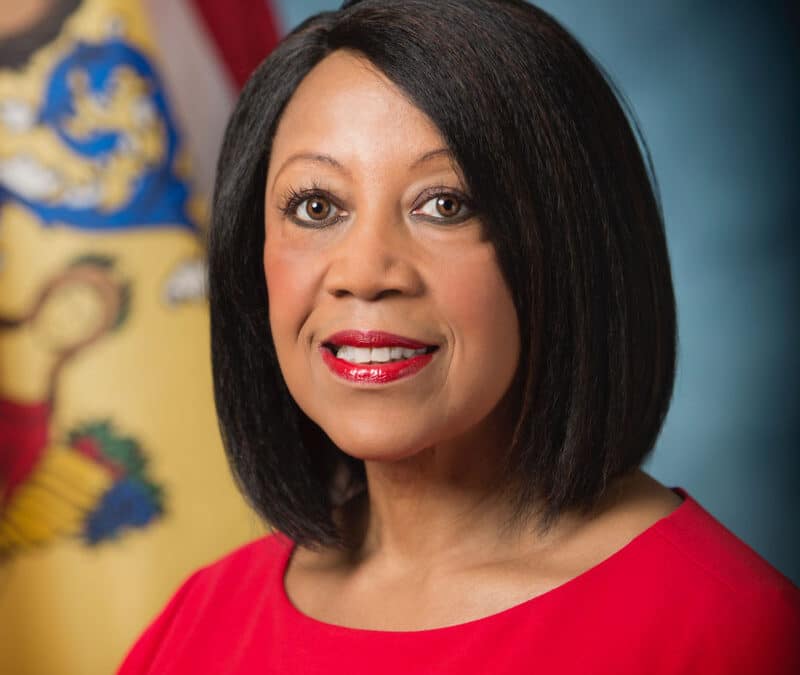 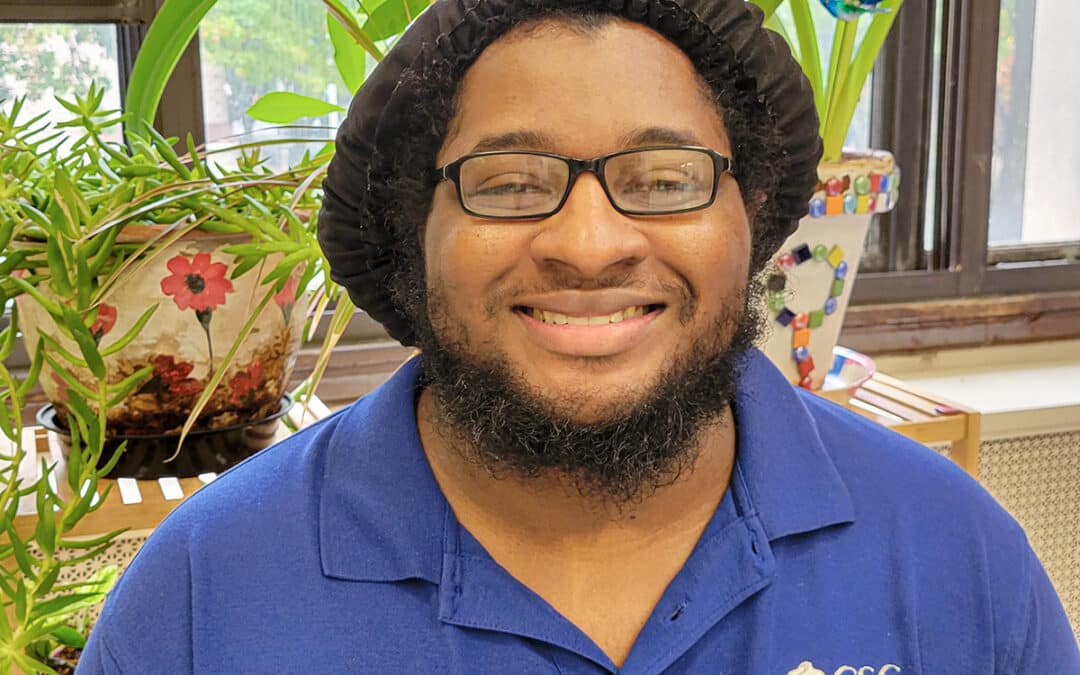